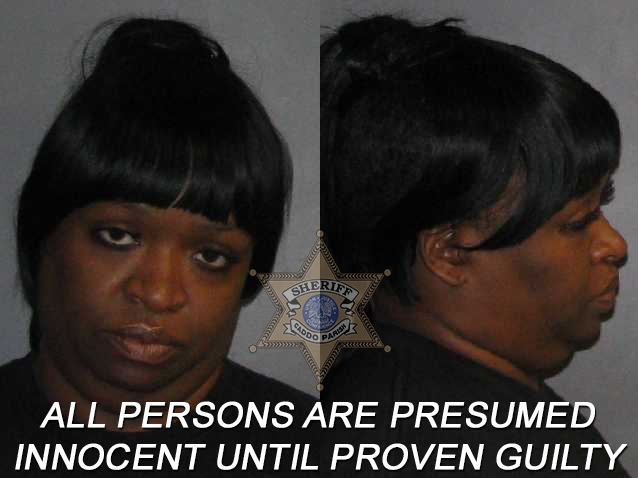 Tuesday Bledsoe, 44, of Shreveport, was arrested for identity theft after she used an ex-employer’s personal information to make two false insurance claims. She was paid $1,829 for both claims. She was previously arrested on five counts of automobile insurance fraud by the Louisiana State Police.

In another case, Rachel Demoss, 31, of Monroe, was arrested for access device fraud after she took a family member’s credit card without permission and made $1,270 in unauthorized purchases. She later pawned a ring and necklace purchased with the card.

Both women were arrested on warrants obtained by Caddo Sheriff’s Detective Jeremy Edward. They were booked into the Caddo Correctional Center.