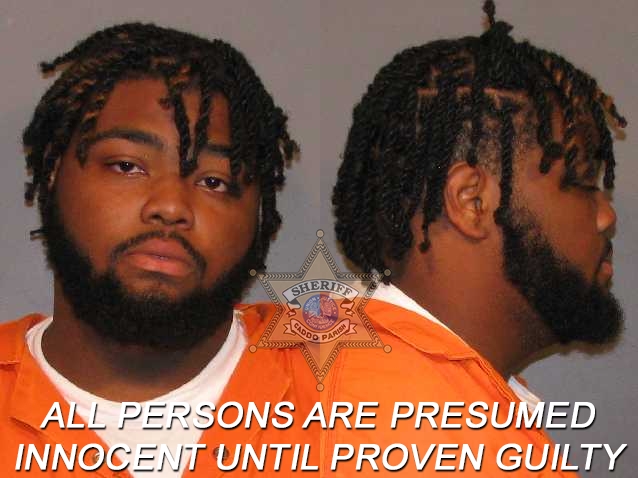 Shreveport, LA - More than a dozen students at a local high school were taken into custody after a fight this afternoon, said Sheriff Steve Prator.

Around 3 p.m., the school resource officer assigned to Southwood High School, Cpl. Calvin Williams, responded to a fight at the campus courtyard in front of the student center.

At one point, Cpl. Williams called for backup and at least nine deputies came to help.

In total, 14 male students were taken into custody. All were charged with disturbing the peace. Two of the 14 students face additional charges.

One student has been charged with battery of a school teacher for punching the assistant school principal.

Meanwhile, 18-year-old Devin Welch has been charged with resisting an officer and interference with the operation of a school. Welch was pepper sprayed and handcuffed after he resisted arrest and made threatening statements to Cpl. Williams and one of the school’s staff members.

All students were released to their parents except for Welch who was booked into Caddo Correctional Center.