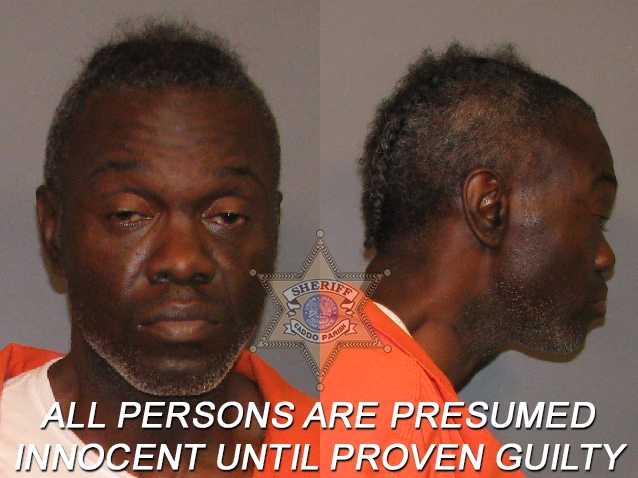 On Friday, May 13, Det. Clarissa Harris received a call from Shreveport Police and was advised that officers were at a motel in the 5100 block of Westwood Park Drive responding to a report that counterfeit checks were being printed in one of the motel rooms.

Carthon also had an active warrant for his arrest for failure to register as a sex offender.

The investigation into the fraudulent checks is still ongoing.