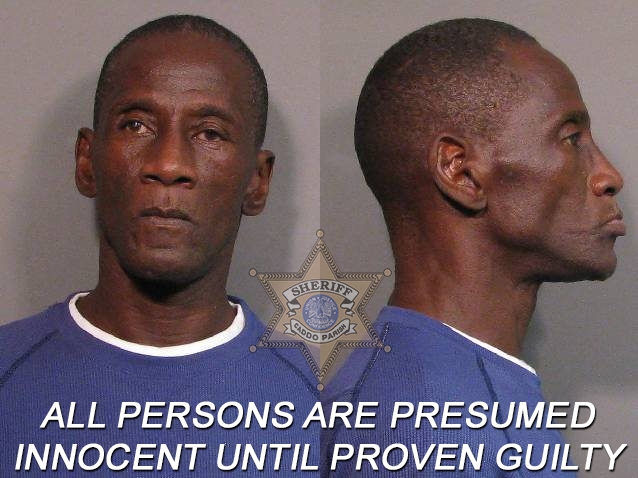 Jimmy Lee Tigues, 62, was arrested by the U.S. Marshal’s Fugitive Task Force at a home in the 2700 block of Regent Street. The Task Force was acting on a warrant obtained by Caddo Sheriff’s Detective Terry Richardson, who has been investigating Tigues and others for their involvement in local cold case homicides.

Tigues was booked into the Caddo Correctional Center for the second-degree murder Robert Earl French, 29. French’s body was found in the middle of the 1300 block of Gary Street by a passing motorist in the early morning hours of August 1, 1980. French had been shot multiple times in what Richardson described as a drug-related crime.

The case, which occurred in Shreveport, was originally investigated by Shreveport Police; however, after some time, leads became cold and no arrest was made. During Richardson’s investigation of other Caddo Parish cold cases, information on several unsolved murders was learned. Because of their possible connections, Richardson was assigned to look into the French case.

After reviewing reports and re-interviewing persons connected to the crime, Richardson obtained an arrest warrant through the Caddo District Attorney’s Office charging Tigues with French’s murder.

The French homicide remains under investigation by the Sheriff’s Office.