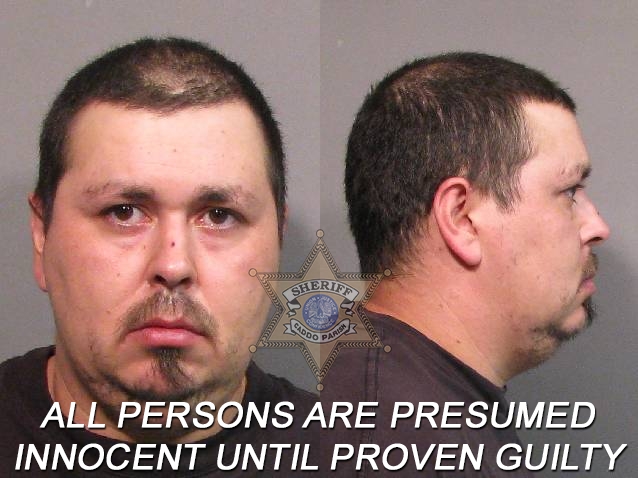 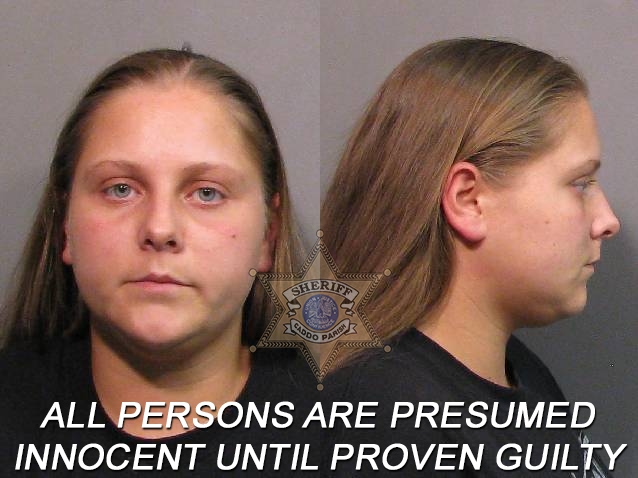 Sheriff Steve Prator and Chief Willie Shaw announced that the Caddo-Shreveport Narcotics Unit executed a search warrant in the 100 block of Murray Street in Vivian, Louisiana in reference to an indoor marijuana grow.

Agents received a tip from a concerned citizen in reference to possible narcotics activity from a residence in the 100 block of Murray Street. Agents immediately began an investigation and determined suspects were growing and selling marijuana inside their residence.

On September 22, 2015, agents with the Caddo-Shreveport Narcotics Task Force along with members Caddo Sheriff’s Office Special Response Team, executed a search warrant at the residence. During the execution of the warrant, several adults along with several children were present at the residence.

According to Caddo-Shreveport Narcotics Lieutenant Carl Townley, after executing the warrant, agents discovered a sophisticated inside marijuana grow in the rear of the residence complete with fans, grow lights, fertilizer and other items used in the cultivation of marijuana. Also discovered was approximately 158 grams of high grade marijuana, 4 firearms, drug paraphernalia and 26 high grade mature marijuana plants with a total street value of $65,000.

One of the suspects, Kimberly Cornett 29, was discovered a few blocks away from the residence while the second suspect, Ronald Roden 32, was arrested later in Oil City.

Both suspects have been charged with cultivation of marijuana and possession of a firearm with a controlled dangerous substance. Both suspects were booked into the Caddo Correctional Center.