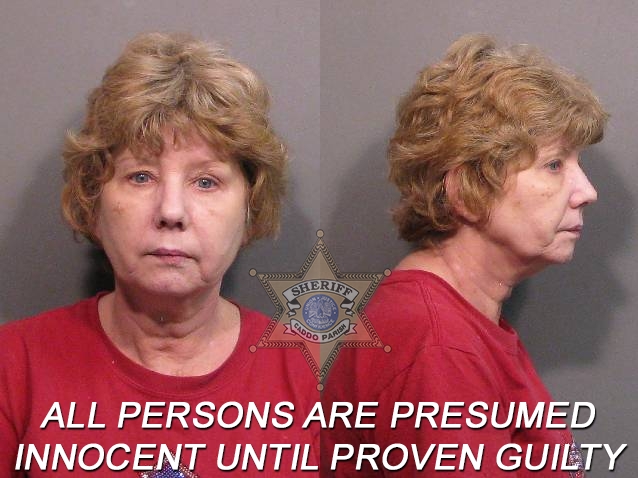 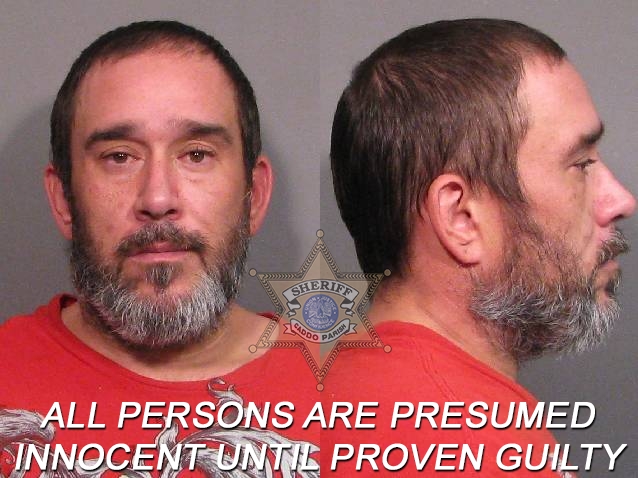 Three people were arrested Friday after evidence was discovered of a meth lab operation in the 600 block of Jenkins Road in Shreveport.

Sharee Booth, 59, who lives at the residence, and Virgil Kreidel, 40, of Shreveport, were arrested at the house and booked into Caddo Correctional Center on two counts each of creation/operation of a clandestine lab. Another resident, Lacie Lynn Booth, 34, was arrested at her place of employment and was booked into CCC for manufacturing schedule II narcotics.

Three agents suffered difficulty breathing after entering the home where the labs were located. They were transported to a local hospital where they were treated and released.

The investigation is continuing, and additional arrests are expected.