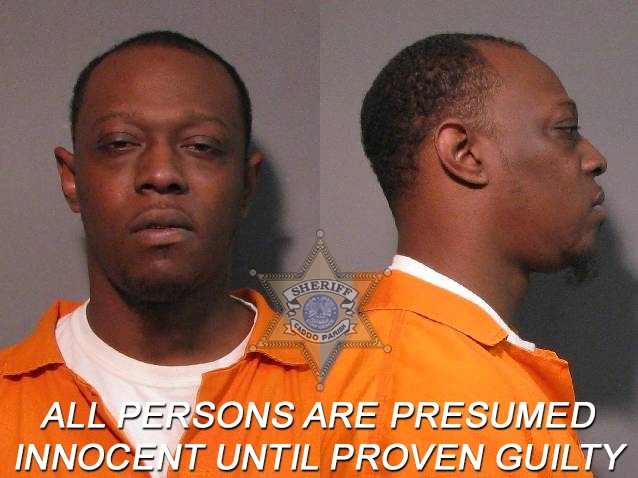 A Shreveport man was arrested on a Caddo Sheriff’s warrant for firing shots into a Vivian home where several people were asleep inside, said Caddo Sheriff Steve Prator.

On November 29, a woman reported someone shooting at her residence in the 500 block of North Hickory. Three bullets hit the house and damaged the wall of a bedroom where she was sleeping with her four children.

Richmond was booked into the Caddo Correctional Center on the warrant obtained by Scoggins for aggravated criminal damage to property. He was also charged with possession of a firearm by a convicted felon and resisting an officer.