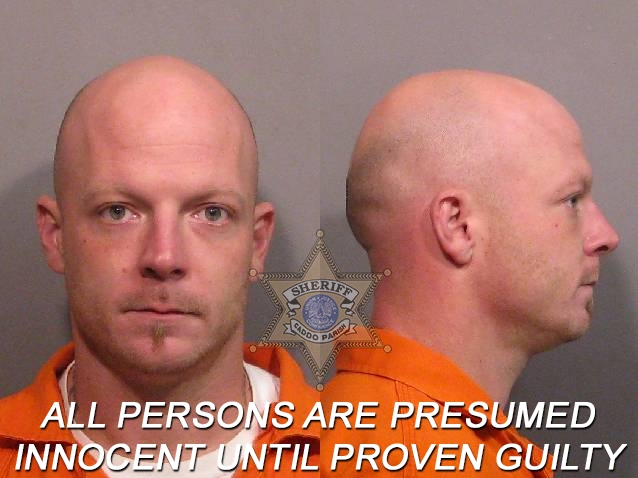 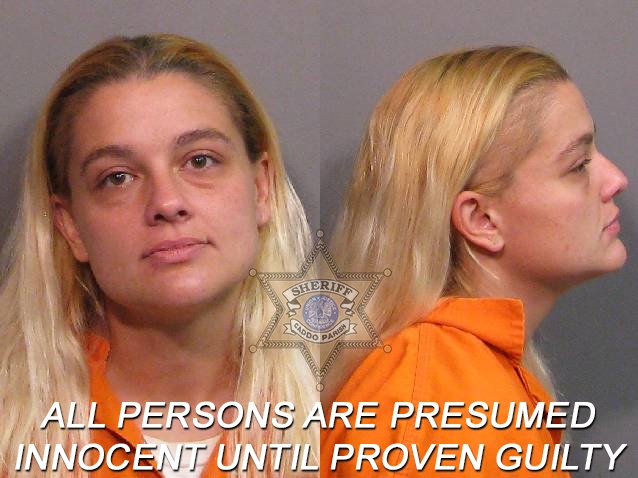 Caddo Sheriff’s deputies are looking for Jason Williams Sherrick, a non-violent offender who walked away from a job while assigned to the Caddo Correctional Transitional Work Program.

Sherrick is a 36 year-old white male, approximately 5’5”, 185 pounds. He was last seen Friday, September 23rd at Southern Components, 7360 Julie Frances Drive. He was wearing a navy blue t-shirt and blue jeans. He was possibly seen getting into a black Ford Mustang. Sherrick was in jail for simple robbery and was due to be released in 11 months.

Anyone with information about his location is asked to contact the Caddo Sheriff’s Office at 675-2170.

Jason Sherrick along with his girlfriend, Chanell Beckham, were tracked to a hotel in Hammond, Indiana last night. The two were taken into custody by the Hammond Police Department and are awaiting extradition to Caddo Parish. Beckham was wanted for a forgery warrant out of Caddo Parish. Sherrick was wanted for simple escape. Caddo investigators are also seeking a warrant for Beckham for assisting escape.