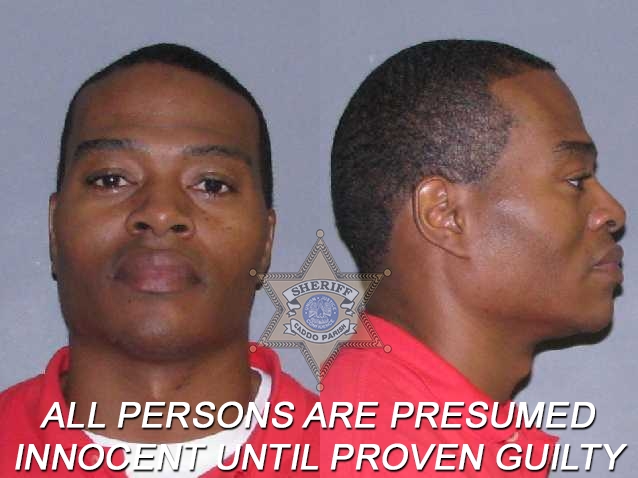 A Shreveport man was arrested for directing a counterfeiting scheme that cost a local business thousands of dollars, said Caddo Sheriff Steve Prator.

Carlos Spann, 39, of the 2700 block of Rosemont, provided counterfeit  payroll checks and fictitious driver’s licenses and identification cards to multiple suspects who then cashed the checks at Thrifty liquor stores throughout Shreveport. The business lost over $7,300 by cashing the fake checks.

Spann, who was already in jail on unrelated forgery charges, was arrested by Caddo Sheriff’s Detective Jeremy Edward on 14 counts of forgery and 14 counts of access device fraud.

Edward also arrested one of the suspects who cashed the checks. Onje Johnson, 31, of the 4600 block of Birdwell Lane in Bossier City, said he cashed three checks and split the money with Spann.