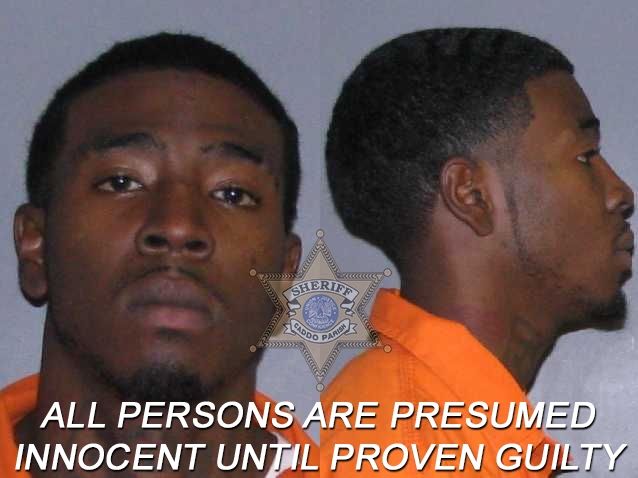 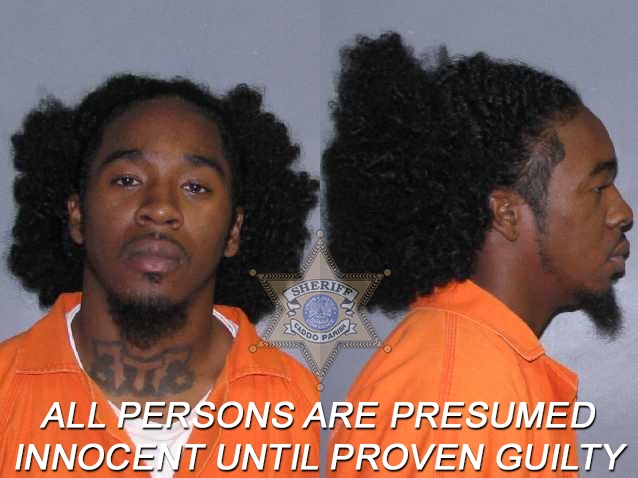 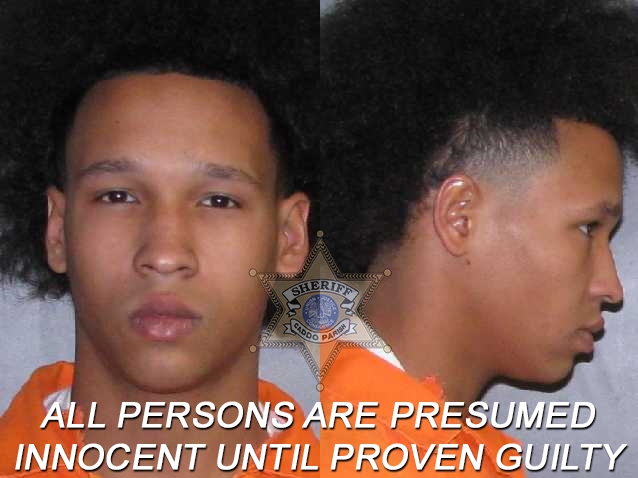 Three men are in jail for a shooting in Vivian on Christmas Day, said Caddo Sheriff Steve Prator.

The shooting took place in a parking lot at Monterrey Hills Apartments late Sunday afternoon. Three men went to the complex to continue an argument that had started earlier in the day at a separate location with another man. Afterward, the suspects, who were in two vehicles, pulled to the edge of the parking lot and fired back into a crowd that was standing outside.

Tymon Rayshun Sanders, 17, of Vivian, was visiting family at the apartment complex and was in the parking lot. He was hit in the thigh and was driven to North Caddo Memorial Hospital for treatment. Portia Ashley, 30, was getting into her vehicle when she was grazed by a bullet. She was treated at the scene by Caddo Fire District #8.

After an investigation by the Caddo Sheriff's Office and Vivian Police Department, all three suspects turned themselves in. Darius Owens, 24, and Demetrius Owens, 23, both of Rodessa, were booked into the Caddo Correctional Center for two counts of attempted first-degree murder. Joshua Martin, 19, of Ida, was arrested for being a principal to attempted first-degree murder.