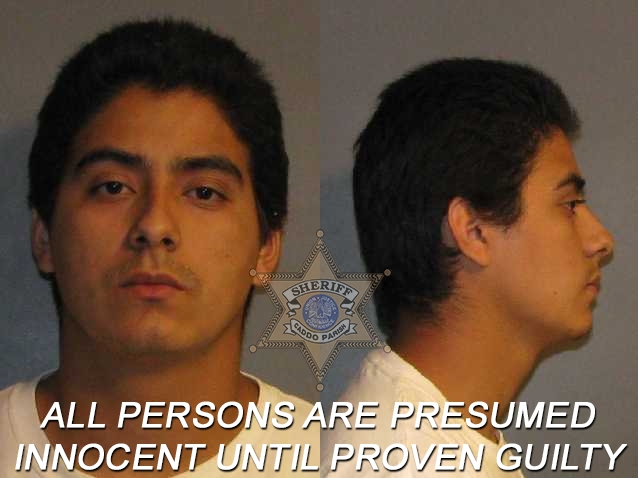 A man wanted for a 2015 murder in Stanislaus County, CA, has been arrested in Vivian, according to Caddo Sheriff Steve Prator.

The Caddo Sheriff’s Office was contacted by Stanislaus County detectives on Friday with information that Christopher Schopp, 21, may be living and working in Vivian. The U.S. Marshal’s Task Force investigated the tip and learned that Schopp had assumed another name and was living at 111 North Walnut Street in Vivian.

Task Force Officers and Caddo Sheriff’s detectives went to this address on Friday and attempted to arrest Schopp.  Schopp attempted to flee through a back door but was met by officers. He then fled back inside the residence and walked to the front door where he was taken into custody without incident.

According to media reports, Schopp, of Modesto, CA, was wanted for the homicide of Vang Xiong. Schopp is believed to have lured Xiong to an orchard on May 1, 2015, where he was shot and killed. Others were also present.

Schopp was booked into Caddo Correctional Center as an out-of-state fugitive. No information on extradition is currently available.