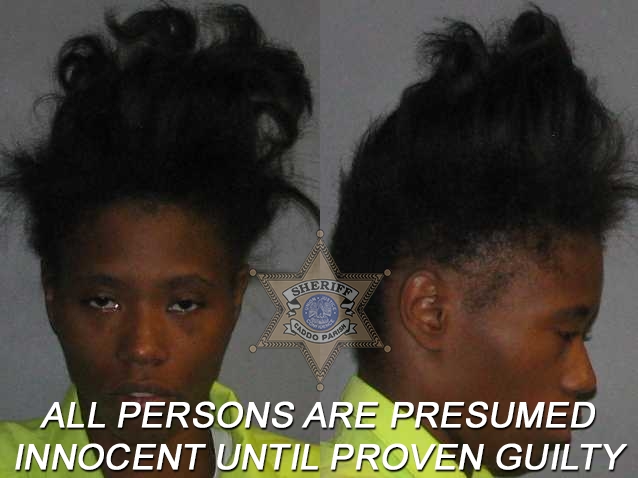 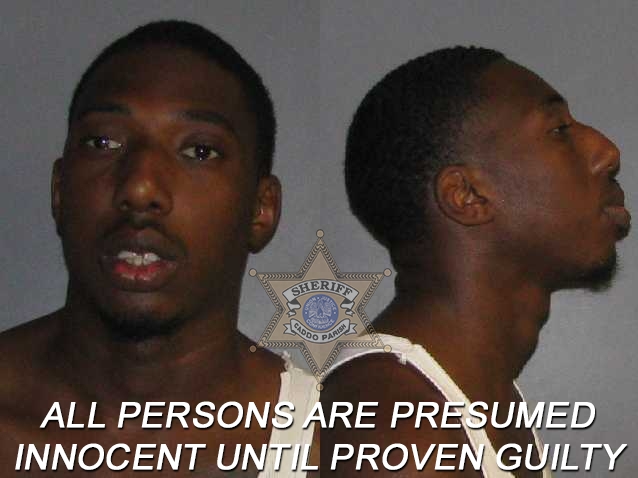 Two people have been arrested for robbing a man at gunpoint on Wells Island Road in September, said Caddo Sheriff Steve Prator.

Jennifer Washington, 21, and LilBrian West, 21, were arrested by the U.S. Marshal’s Task Force on felony warrants obtained by Caddo Sheriff’s Detective Chris Daniel. Both Washington and West were booked into the Caddo Correctional Center for armed robbery. In addition, West faces a charge of being a felon in possession of firearm.

On October 5, Daniel obtained an arrest warrant for Washington with a bond of $75,000. She was arrested the same day on Prospect Street.

On October 9, Daniel obtained an arrest warrant for West with a $500,000 bond. He was arrested the following day at a residence on Audrey Lane.