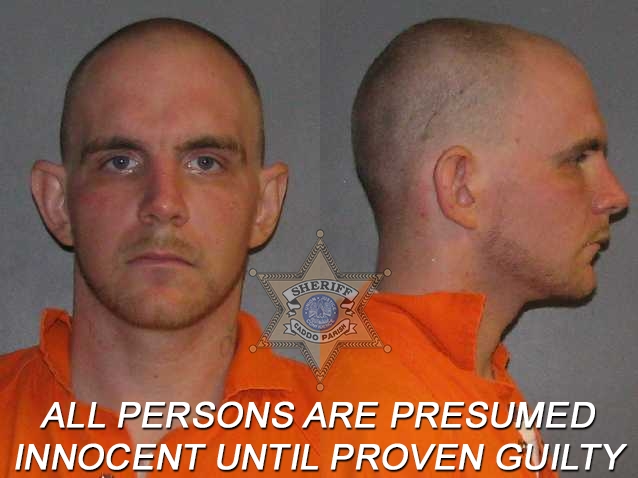 Caddo deputies have arrested a man for posing as someone else to purchase a sports car, said Sheriff Steve Prator.

On December 7, 2016, Allen Drent, 30, who has no known address, used a fictitious driver’s license with someone else’s personal information to obtain financing for a 2017 Chevy Camaro. The car was valued at $46,330.

On October 9, Drent was extradited back to Caddo Parish and was booked into the Caddo Correctional Center for Identity Theft related to the 2016 offense in Shreveport. Detective Jeremy Edward said the Camaro was returned to the Shreveport dealership but the victim of the Identity Theft must still deal with the $46,000 loan taken out in his name.