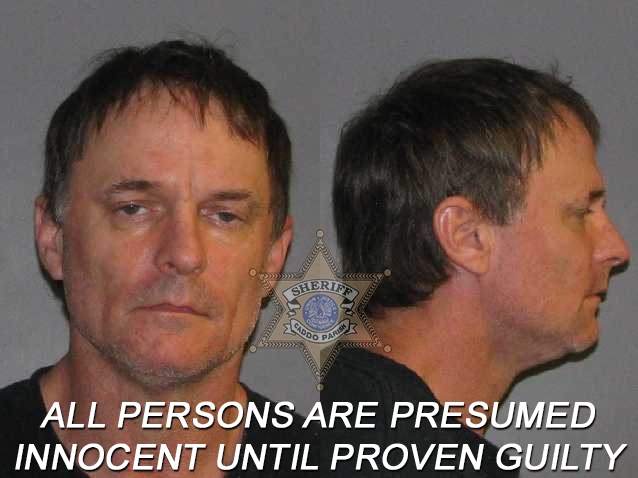 Just before midnight, Deputy Marc Herring, Cpl. James Norwood, and Cpl. Adam Jacobo  were dispatched to a trailer at 17465 Hwy. 1 where a resident was suspected of cooking meth. Upon speaking with the resident at the door, the deputies smelled a chemical odor associated with manufacturing the drug. Consent to search the residence was obtained from the homeowner who lived in another residence on the property. Inside the trailer, the deputies found drug paraphernalia, a large amount of suspected meth, and two labs, one which was active.

The Shreveport Fire Bomb Squad and the Caddo-Shreveport Narcotics Task Force responded for the clean-up.

Vince L. Alexander, 46, was arrested for operation of a clandestine lab, possession of drug paraphernalia, and distribution of a schedule II drug. He was booked into the Caddo Correctional Center.