Cable installer accused of theft; caught with the goods 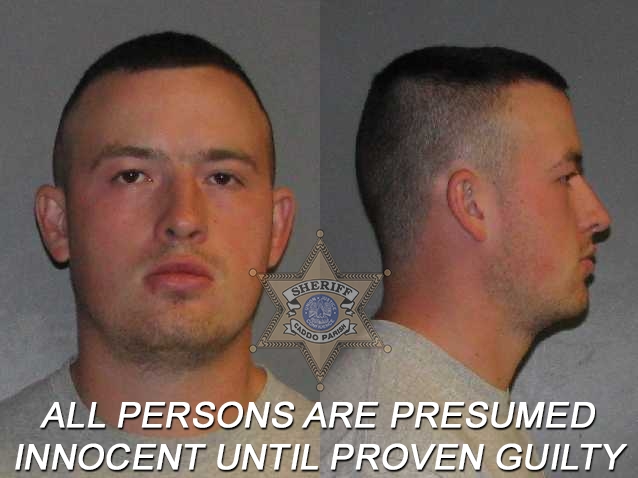 On December 12, the offender, Brent Culpepper, went to a residence in Mooringsport to install cable for the homeowner. While there Culpepper observed a coin collection on the living room table. When the homeowner left the room, Culpepper took several rolls of coins along with other items in the house.

The theft was reported to the Caddo Sheriff’s Office the following day. Deputies Jon-Marco Daughtery and Vincent Jackson of the Patrol Division initiated an investigation and went to the communications company where Culpepper was employed. While there, they saw Culpepper’s vehicle traveling on Hwy. 538 and left the company to initiate a traffic stop. Cpl. Nathan Wesson made the stop, and Culpepper was found in possession of the gold coins. Additional items stolen from the victim including belt buckles and watches were later located in Culpepper’s Bossier City motel room. The total value of the items was $1,278.

Sheriff's Detective Matt Purgerson said Culpepper was also connected to the theft of three rings and a gold pin from a residence on McCain Road where he installed service on December 11.

Culpepper, 23, of Purvis, MS, was booked into the Caddo Correctional Center for two counts of theft.