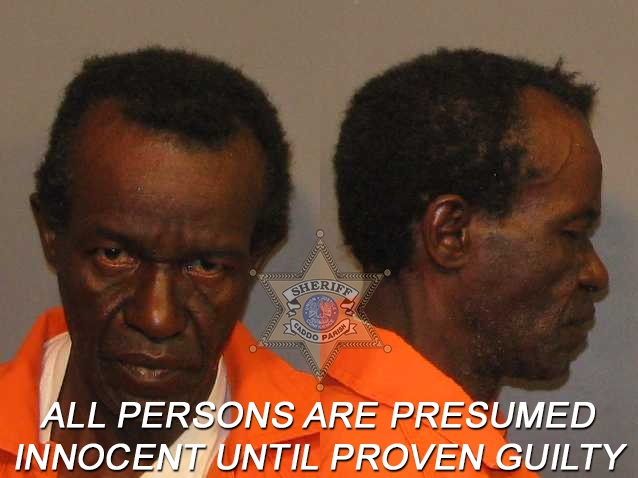 Update: Norwood has been charged with three additional counts: illegal possession of stolen things for possessing a stolen boat trailer tag; illegal possession of stolen things for having a stolen boat registration sticker;  and simple burglary for taking items from a boathouse in the 4900 block of Oakpoint Drive in Shreveport.  The burglary was discovered after news reports about the burglaries mentioned below.

Original Story: A burglar who traveled by boat to steal from properties on Cross and Caddo lakes has been arrested, and the stolen items have been recovered, said Sheriff Steve Prator.

Gregory Lynn Norwood, 56, of the 1500 block of Line Avenue in Shreveport, used his boat to access boathouses and piers on Oak Point Drive and Lake Island Lane on Cross Lake and Ferry Lake Road on Caddo Lake.  Between November 22 and December 10 he stole fishing gear, furnishings, hardware, and outdoor equipment valued at more than $5,000.

The Caddo Sheriff’s Office was notified on December 10 when one of the victims noticed a suspicious vehicle containing some of his stolen property at Shady Acres boat launch in Oil City. The Sheriff’s Criminal Investigations Division and Marine Patrol investigated the cases.

As a result of the investigation, Norwood was arrested at his apartment complex by Detective Matt Purgerson, Sgt. Chad Davis, and Cpl. Madison Cox. A search of Norwood’s apartment resulted in the recovery of property belonging to all three victims.

Norwood was charged with three counts of Simple Burglary and booked into the Caddo Correctional Center.  Additional charges are pending.  Detectives are asking any persons who may have been a victim to stolen property on area lakes to contact the Caddo Sheriff’s Detectives Division at 318-681-0700.