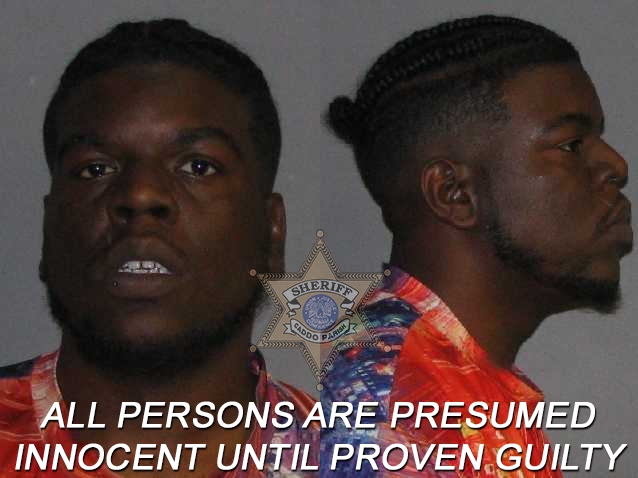 Between April and June 2017, Delvin Darrell Raphiel, 28, used a childhood friend’s personal information to set up a hotel honors account through which he reserved rooms at major brand hotels in the Shreveport/Bossier area.  Raphiel paid for the rooms with account information stolen from guests while he worked at a Bossier City hotel. After renting the rooms with stolen account information, he sold them at a lower rate and pocketed the money, as much as $3,544, detectives say.

Raphiel is also accused of stealing credit card information from guests while he worked at a Shreveport hotel in 2015. He used the cards to purchase $1,636 in food through a food delivery service.

On Friday, Caddo Sheriff’s Detectives Doug Smith and Robert Presley took Raphiel into custody following a traffic stop on Hassett Avenue in Shreveport. Raphiel was booked into the Caddo Correctional Center for Access Device Fraud and Unauthorized Use of an Access Card as well as multiple active warrants through the Caddo Sheriff's Office and the City of Shreveport.