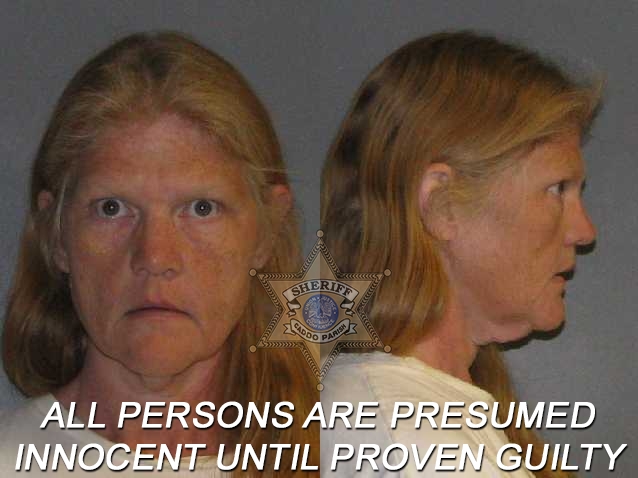 The Chief Operating Officer for a local assisted living facility has been arrested for stealing nearly $90,000 from her employer, said Caddo Sheriff Steve Prator.

Maryann Stewart, 50, of Carrolltown, PA, was booked into Caddo Correctional Center on Friday on a warrant for felony theft.  Bond was set at $250,000.

Caddo Sheriff’s Detective Casey Jones investigated the case and said Stewart embezzled the money from February 2013 to March of 2015 while managing four departments of the company.  Stewart is accused of completing online orders and requesting fraudulent check requests from each of the department’s accounts after canceling or creating false orders. She is also accused of submitting reimbursement requests for training never received by employees and training that was paid for with other company funds.

Stewart was booked into CCC after her release from a federal prison in Summers County, WV, where she served a sentence on an unrelated charge.