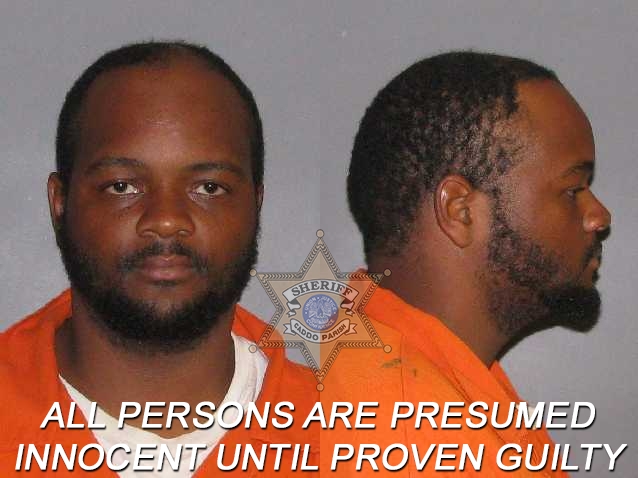 A Shreveport man is in jail today for hitting, strangling, and kidnapping his wife, said Sheriff Steve Prator.

The 29-year-old victim was at a cousin's house in the 2400 block of Coburn Avenue in north Shreveport Friday evening when her husband, Brione Carnell Russell, 30, arrived and they became involved in a verbal argument. During the argument, Russell pushed his wife, took her cell phone, then left the scene. He returned later and strangled his wife in the presence of minor children, then fled again. He returned a third time, grabbed his wife by the throat, and forced her into his car against her will.

Russell drove the victim to their house in the 7800 block of Ricks Road where she battered before being forced back into the vehicle. Sgt. Glenn Cornell and other patrol deputies were searching for the suspect's vehicle when Cornell spotted it in the area and pulled it over. Russell was taken into custody, and th victim received treatment for her injuries from Caddo Fire District 1.

Patrol Deputy Mike McConnell assisted with the case. The investigation was conducted  by Dets. Demetria Adams-Ellis and Matt Purgerson.