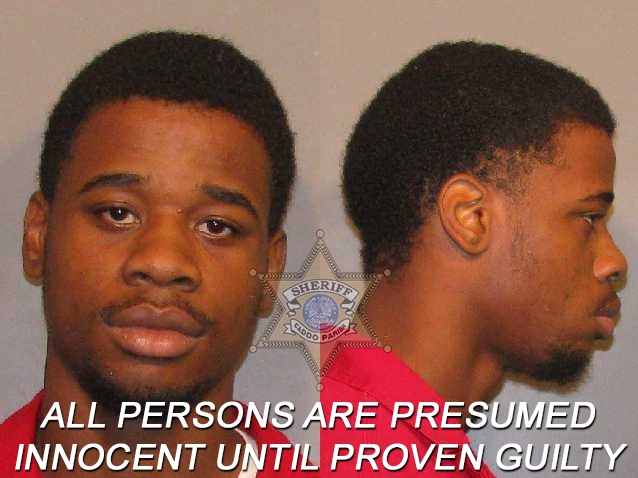 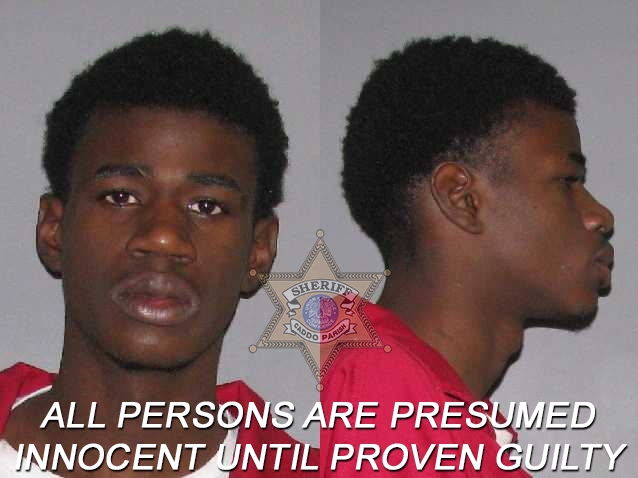 The burglaries occurred between November 6 and 10 and included neighborhoods both inside and outside the city limits of west Shreveport. Caddo Sheriff’s deputies worked with Shreveport Police to identify two suspects, Rotreyvion Young, 19, and Cly'Deriyon O’Neal, 18, both of  Shreveport, after detectives located surveillance video of the break-ins.

Sheriff’s Detective Matt Lucky said 10 victims reported break-ins in the parish where firearms and money were taken out of unlocked vehicles. One of the firearms has been recovered.

Both face additional charges by Shreveport Police. The investigation is continuing.