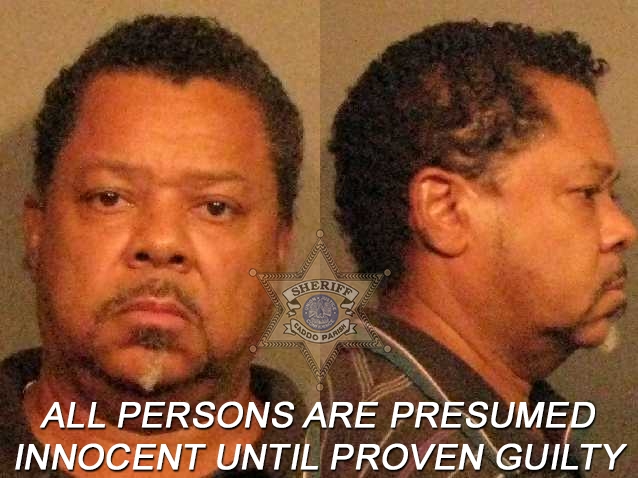 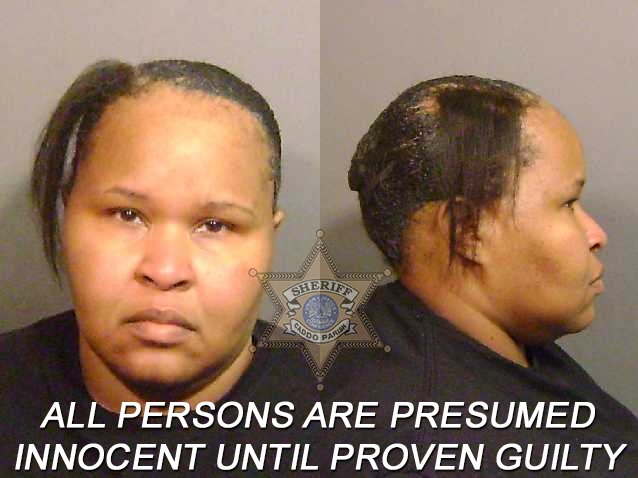 Jamilah King was arrested on Jan. 29 after information was provided that she was working in Bossier City. BCPD was contacted and Jamilah was located and later transported to Caddo Correctional Center where she was booked on her warrant.

David Nelson and Amber Nelson turned themselves in at Caddo Correctional Center on Jan. 31. They were booked on their warrants.

All of the above suspects have been released on bond.

A third suspect has been arrested in connection with the theft of $280,000 from the Holiday Inn Express on Interstate Drive, said Sheriff Steve Prator.

KeShana Dominique, 26, of Shreveport, turned herself in to authorities today after learning that a criminal investigation was ongoing. She was booked into the Caddo Correctional Center for felony theft.

Dominque and six other employees, including clerks and a manager, are accused of hiding cash transactions involving guest stays so they could pocket the money paid by guests. They are also accused of defrauding the hotel by giving away free rooms. A company audit uncovered the internal theft and determined the hotel to be at a loss of $280,000.

Two other suspects - Nydra Williams, 38, and Alton Williams, 59, both of Shreveport, (no relation) - were previously arrested for their part in the scheme.

Warrants have been issued for siblings Amber Nelson, 41, and David Nelson, 43; Jamilah King, 24; and Angela Mere Lane, 54, all of Shreveport.

If you have information regarding the locations of any of the outstanding suspects please contact Caddo Sheriff’s Det. Mike King at 675-2170.