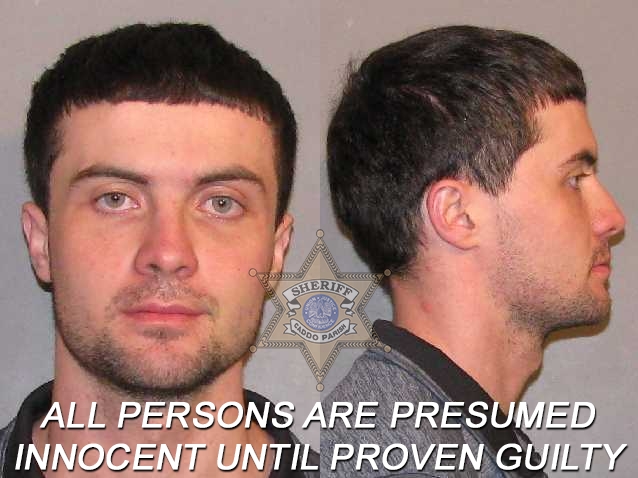 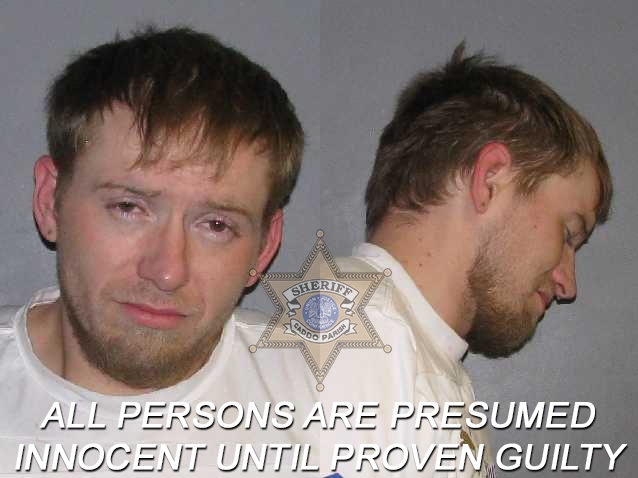 Two men are in jail this morning charged in connection with a body discovered near Wallace Lake Road, said Sheriff Steve Prator.

Caddo patrol deputies were called to Cameron Park  at 5:17 p.m. on Saturday when two teenagers reported finding a suspicious bundle in a grassy area near the parking lot. Deputies responded and confirmed the bundle was a deceased male wrapped in two comforters. The victim was identified as 33-year-old Rodney Christopher Nordby.

Further investigation by the Sheriff's Criminal Investigations Division led detectives to two suspects, Daniel Haire, 24, and Dillon Charles Brown, 27. By 8 a.m. this morning both men had been located, arrested, and booked into Caddo Correctional Center. Haire was charged with second-degree murder. Brown was charged with accessory after the fact to second-degree murder.

CPSO Det. Matt Lucky said the murder occurred Thursday night in Shreveport at Haire's residence in the 100 block of Swedes Avenue. Nordby was visiting Haire when Haire shot him in the chest with a crossbow during a disagreement. Haire enlisted Brown's help to dispose of Nordby's body, which was wrapped in comforters then left near the parking lot at Cameron Park early Friday morning.

Both Haire and Brown were located and arrested at Brown's residence in the 200 block of Justin Avenue in Shreveport.