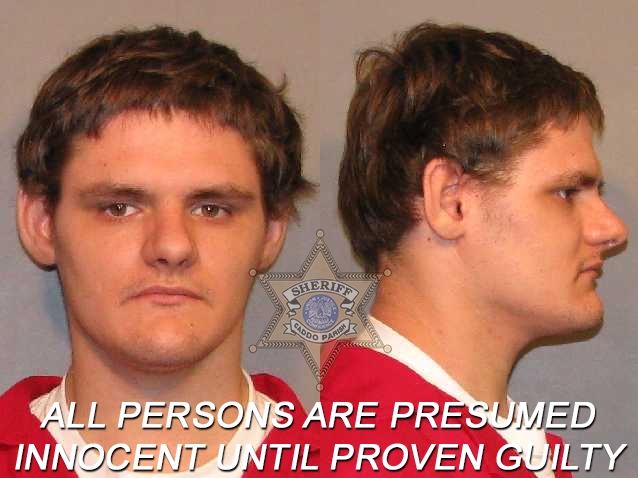 Caddo Sheriff's detectives have arrested a man for the death of his three-month-old nephew, said Caddo Sheriff Steve Prator.

Don Lee Johnson, 21, was arrested today following an investigation by Det. Larry Pierce. According to Pierce, the child died on May 6 from injuries received several days earlier while in Johnson's care.

Johnson had recently moved in with his sister in the 700 block of Ivy Street in Mooringsport and often babysat her two children, a three-month-old boy and a five-year-old boy. They were in his care on May 1 when he is accused of "slamming" the infant down on the couch in a bout of frustration.

The baby died at his residence on May 6. He was discovered by his mother, after which someone visiting the home called 911 and attempted CPR but was unable to revive him. Medical personnel attributed his death to a traumatic brain injury.

Johnson was booked into Caddo Correctional Center for second-degree murder.