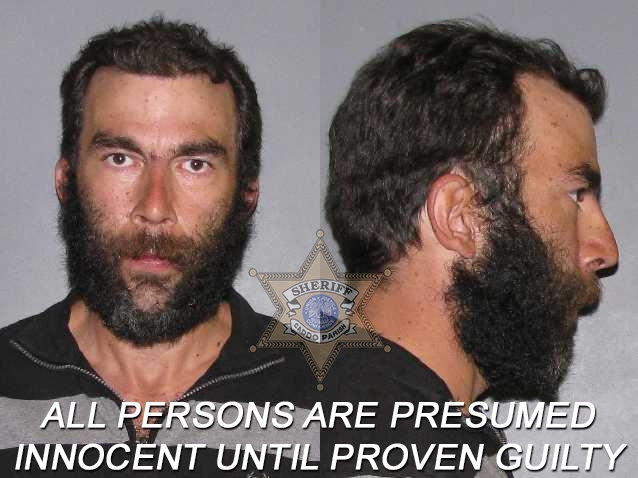 Andrew Moore, 39, is in Caddo Correctional Center charged with Sexual Battery, Obscenity, and Failure to Register as a Sex Offender.

The incidents occurred on separate occasions at a home on West Mississippi Avenue where the nurses were treating a resident. Moore did not live at the residence but sometimes visits there.

The first offense occurred in October when a nurse arrived at the house. She was outside when Moore stepped into her view and committed a lewd act in front of her. In November, a different nurse visited the home and was touched inappropriately by Moore, according to Det. Chris Daniel, who investigated the case.

Moore was previously convicted as a sex offender but had not kept his record of residence current, according to the Sheriff’s Office.