Shreveporter arrested for impersonating a firefighter 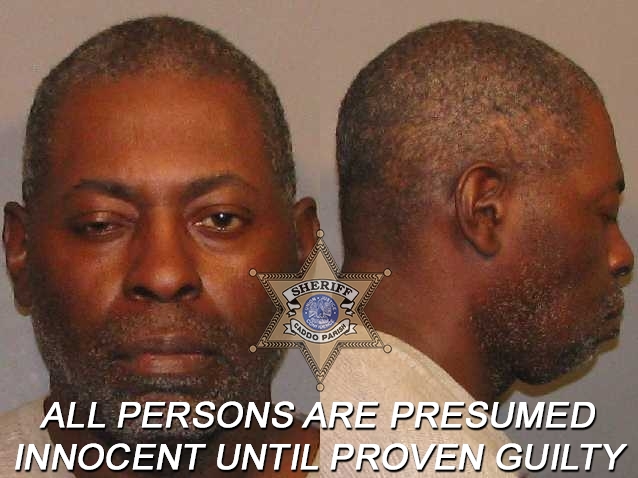 A Shreveport man was arrested this morning for impersonating a fire investigator, said Sheriff Steve Prator.

Dexter Dale Sims, 51, was booked into the Caddo Correctional Center for impersonation and illegal possession of stolen things. He also had an outstanding warrant for issuing worthless checks.

Sims showed up at an undisclosed Sheriff’s Office facility this morning where members of the department’s Special Response Team were preparing for a morning operation. He approached deputies in the parking lot and asked if he could accompany them. He was wearing a Shreveport Fire Department jacket with an SFD patch and the words Fire Engineer embroidered on the chest. He was also wearing an SFD cap, khaki pants, and a holstered pellet gun resembling a semi-automatic pistol.

A medic on the SRT, who also works at the Fire Department, didn’t recognize Sims, causing detectives to detain him while they looked further into his credentials. It was determined that Sims was not a city fire employee, and he was arrested by Det. Dennis Williams.

Sims was driving a 2009 silver GMC Acadia. Inside the trunk were numerous pieces of apparel, some marked with SFD patches; badges; a bullet-resistant vest; ammunition clips; handcuffs; a replica automatic rifle; and two hand-held radios. The radios were identified as property belonging to the Bossier City Fire Department.

The investigation into Sims and the items recovered is continuing.