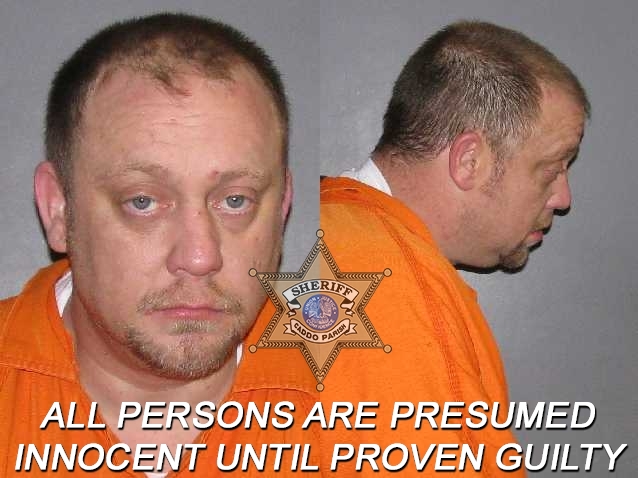 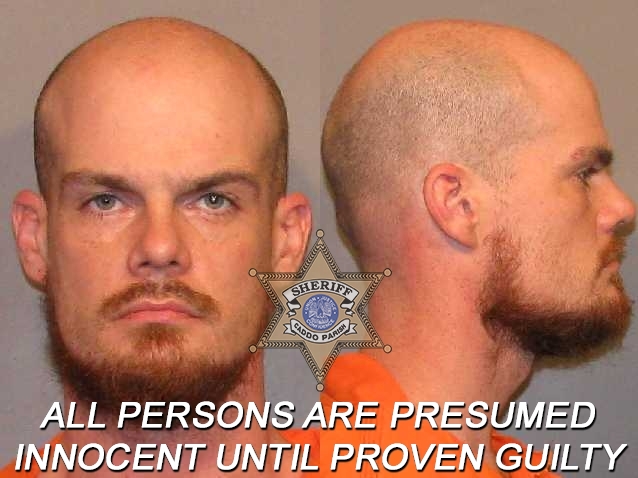 Agents were investigating Michael Rossitter for distributing large quantities of methamphetamine in Shreveport and Bossier City. On Tuesday, with the assistance of Louisiana State Police, they attempted to stop Rossitter in a stolen Nissan on Centenary Boulevard, however, Rossitter alluded authorities and fled the area. He was later arrested on an outstanding warrant at a hotel in Bossier City. Agents seized approximately 37 grams of suspected methamphetamine from a vehicle he was in. They also recovered the stolen Nissan on Island Road in Shreveport.

While recovering the stolen vehicle, agents observed a 2001 Lexus Sedan occupied by a male and female.  As agents approached, the male and female exited the vehicle and attempted to flee.  Both were detained, and the male was subsequently identified as Kristopher Cherry. Agents seized approximately 31 grams of suspected methamphetamine from inside Cherry's car and 33 grams of marijuana on his person.

* Third Draft: We apologize for any confusion over Cherry's identity. The suspect provided false information at the time of arrest identifying himself by an alias; however, his identity has now been confirmed through fingerprints as Kristopher Cherry.