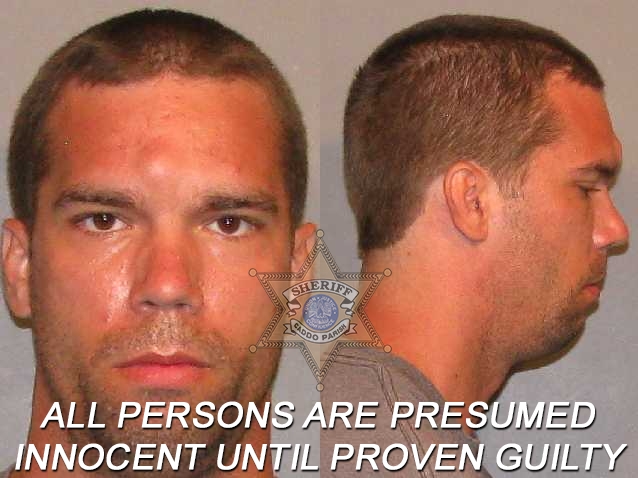 Terry Lynn Cook, Jr., 32, was the subject of an investigation by the CPSO Cyber Crimes and Juvenile divisions. The investigation was conducted by Caddo Sheriff’s Dets. Jared Marshall and Larry Pierce.

Cook is accused of using a social media account under a known female’s identity to share nude images of that female without her knowledge to multiple persons through Facebook Messenger. Some of the people who received the images were female juveniles.

Cook is also accused of using the same account to have inappropriate conversations and send lewd images of himself to juvenile females. He also posed as the female on the social media account to receive sexually lewd images of juveniles.