Final arrest made for shooting at riding club event 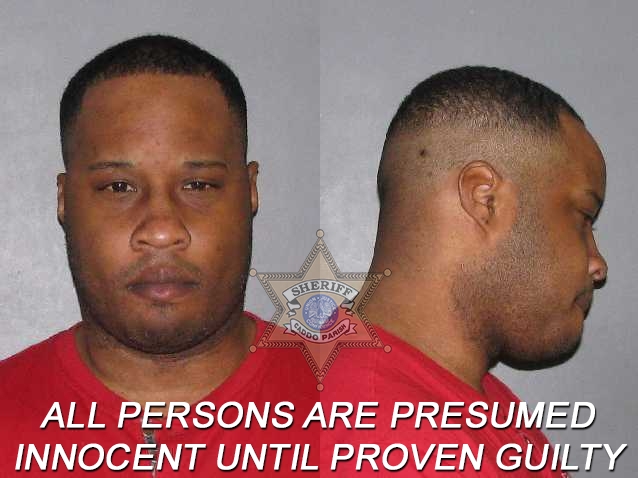 Caddo deputies have made their final arrest in a shooting that occurred at an outdoor event on Gamm Road in November, said Sheriff Steve Prator.

Chadrick Dudley, 33, a security guard at the event, was booked into the Caddo Correctional Center on April 5 for illegal use of weapons or dangerous instrumentalities. Two other security guards, Trometric Humphrey and Quonmesha Gradney, were arrested on the same charge in November.

Caddo Sheriff’s Det. Matt Purgerson investigated the case and said the security guards fired guns into the air to break up a fight at the event on November 8. The gunfire caused other unknown people at the event to also fire guns. Two people were injured by gunfire and several vehicles were damaged.

The night-time event was hosted by a local trail riding club and included live music, bon fires, and free alcohol. Event organizers rented the outdoor location in the 11000 of Gamm Road and hired the security company.  Hundreds of people attended.