Two arrested after fleeing from deputies 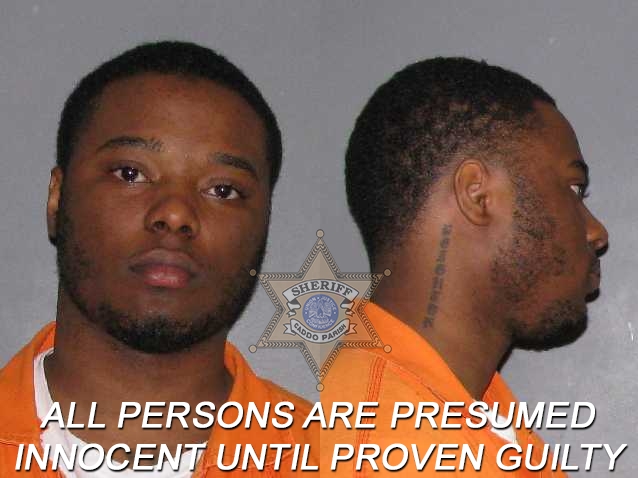 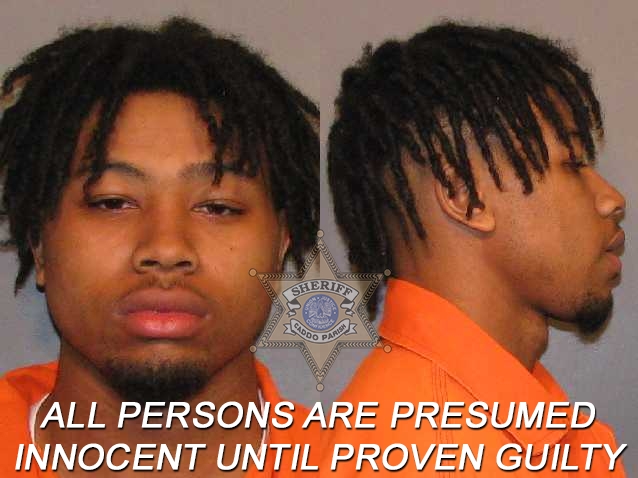 At 6:37 p.m., deputies were enroute to the call of discharging a firearm at the dam when they received information that two cars – a silver vehicle and a black Camaro - were seen leaving the area. Deputies spotted both cars on Ellerbe Road near Leonard Road and turned around to make a traffic stop. The drivers sped away from deputies while running other vehicles off the roadway, passing in no passing zones, and nearly causing several traffic collisions.

Deputy Larry Pierce and Cpl. Mason Guerrero caught up to the Camero soon after when it was caught in traffic on Ellerbe Road. Both the driver and passenger, Ja’Mondre Deon Harris, 22, and Malik Muscove, 21, both of Shreveport, were placed under arrest.

A search of the Camero resulted in the seizure of five firearms, over 200 rounds of ammunition, 288.7 grams of marijuana, four hydrocodone pills, seven oxycodone pills, and $6,617 in cash.

Harris was booked into Caddo Correctional Center for Aggravated Flight from an Officer, Illegal Carrying of a Weapon with CDS, Possession with Intent to Distribute Schedule I, Possession of Drug Paraphernalia, Possession of a Stolen Firearm, Discharging Firearms, Passing in a No Passing Zone, and Reckless Operation.

Assisting with the search was Reserve Deputy Cody Daniels.