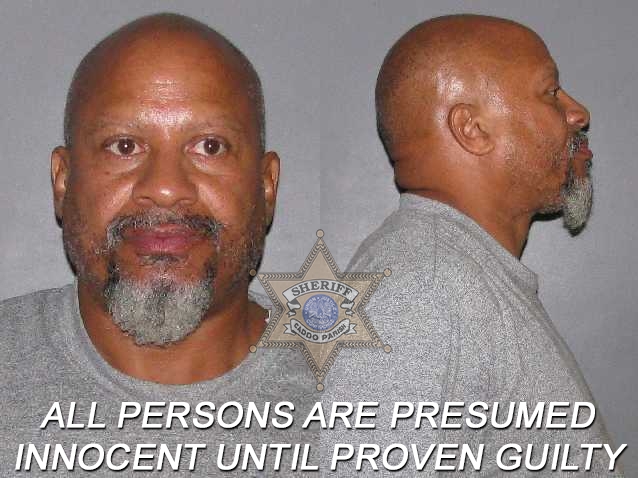 A Monroe man was arrested for home improvement fraud after failing to complete a $30,000 construction job, said Sheriff Steve Prator.

It was learned during the investigation that Mateen did not possess a home improvement license with the Louisiana State Licensing Board for Contractors.

He was booked into Caddo Correctional Center.