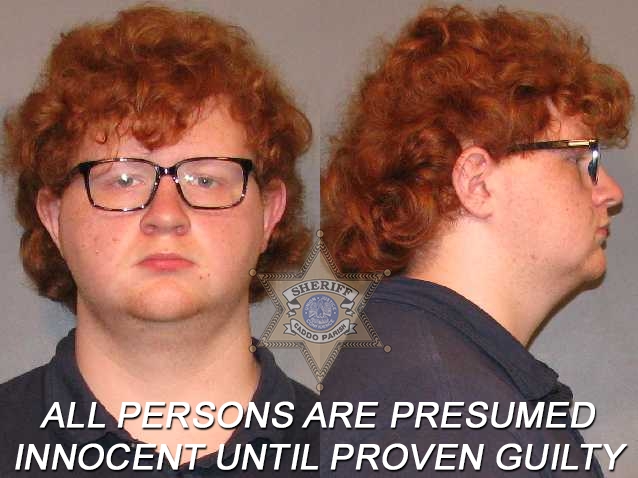 A 15-year-old juvenile at Woodlawn Leadership Academy was arrested this morning after he posted a picture of himself on Instagram placing a gun in a backpack and then another photo of himself walking onto campus with the backpack. The student was intercepted by school officials upon arriving at Woodlawn. A search of his backpack turned up a loaded 9 mm handgun and an extended magazine.

The student was booked into the Caddo Juvenile Detention Center for carrying a firearm or dangerous weapon on school property and for terrorizing.

Also, a student at Southwood High School was arrested today after posting a threatening message to Snapchat.

Raybon Cole Marter, 18, was arrested for terrorizing after threatening to carry out a school shooting. Marter was taken into custody at Southwood. No weapons were found on his person.