Local arrest made for assault on CA officer 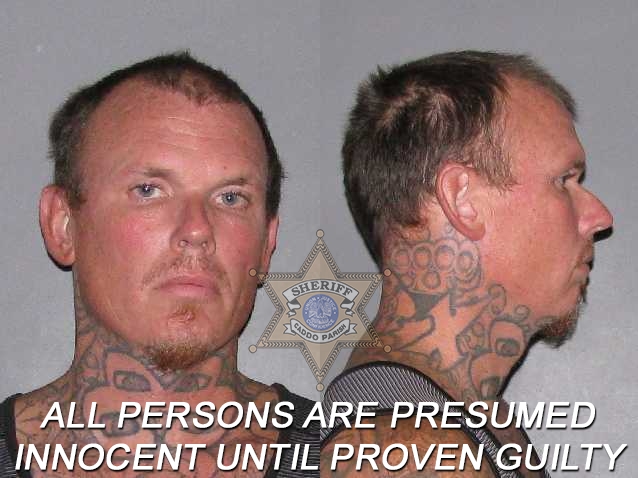 Steven Owen Youngblood, 44, of Sanger, California, was arrested just after midnight by the U.S. Marshal’s Fugitive Task Force at a relative’s house on Ida Boy Scout Road in Ida.

Youngblood was picked up on an active warrant from the Fresno County Sheriff’s Office. Bond on the assault charge was set at $250,000. Youngblood was taken into custody without incident and booked into Caddo Correctional Center where he awaits extradition.