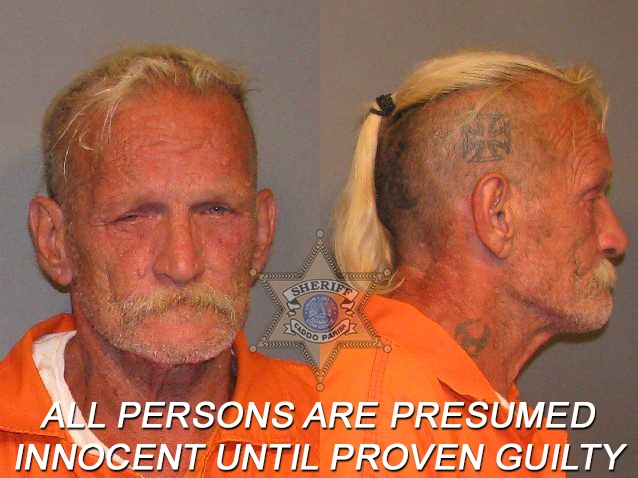 A Caddo Parish man has been arrested for committing sex crimes with juveniles as far back as the 1980s, said Sheriff Steve Prator.

Clemon R. Hanson Sr., 57, of the 4800 block of Mansfield Road in Keithville, was taken into custody on Tuesday, August 31, by the U.S. Marshal’s Task Force after a warrant for his arrest was obtained by Caddo Sheriff’s Detective Chris Ardoin.

Hanson was booked into the Caddo Correctional Center for aggravated rape, molestation of a juvenile, and indecent behavior with juveniles. A judge set bond on the charges at $900,000.

The investigation involving Hanson is continuing. Authorities are considering whether he also committed crimes against juveniles in other parishes. If you have information that can assist the investigation please contact Det. Ardoin at 681-0700.