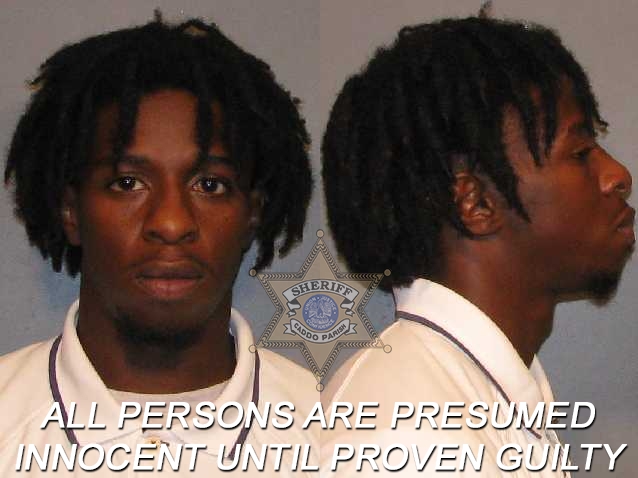 An investigation into Shreveport gun crimes has led to the arrest of one man, said Sheriff Steve Prator.

Information received from a national data base and provided to the ATF Task Force in Shreveport indicated that shell casings from three separate Shreveport shooting scenes were all tied to one gun.

An investigation by Caddo Sheriff’s Deputy Rob Chapman and LSP Trooper Chris Voinche, who are assigned to the Task Force, confirmed the identity of a suspect in one of those shootings, which occurred on July 4 in Cedar Grove. During that incident, a victim was hit in the face with a gun and their car was riddled with bullets.

The Task Force obtained a warrant for 20-year-old Nicholas Bryant and arrested him on Friday, September 3. He was in possession of a Glock 26 at the time of his arrest but it is not yet known if that gun was used in any prior shootings. Further ballistic tests are pending.

Bryant was booked into Caddo Correctional Center charged with Possession of a Firearm by a Person Convicted of Domestic Abuse Battery, Violation of a Protective Order, Aggravated Battery, Aggravated Assault with a Firearm, and Aggravated Criminal Property Damage.