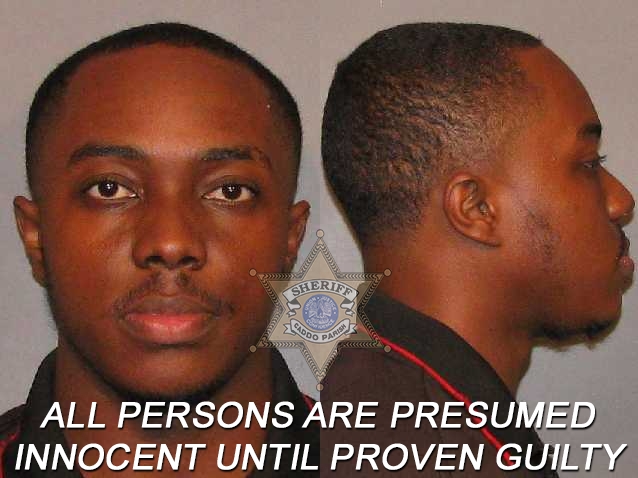 SHREVEPORT, La. – A Caddo detective arrested a Bossier man after he stole thousands of dollars from his employer, said Sheriff Steve Prator.

Caddo Sheriff’s Detective Clarissa Harris said 24-year-old Ray Kennon’s employer discovered more than 13,000 dollars in cash was missing from four ATMs he was supposed to be replenishing from July to September 2021.

The theft was reported to the Caddo-Shreveport Financial Crimes Task Force on Friday, September 24.

During the investigation, Det. Harris learned Kennon placed most of the money he was handling in the ATM but left a portion in the transfer bag, later pocketing the cash for himself.

On Friday, September 24, Kennon was booked into Caddo Correctional Center and charged with theft.