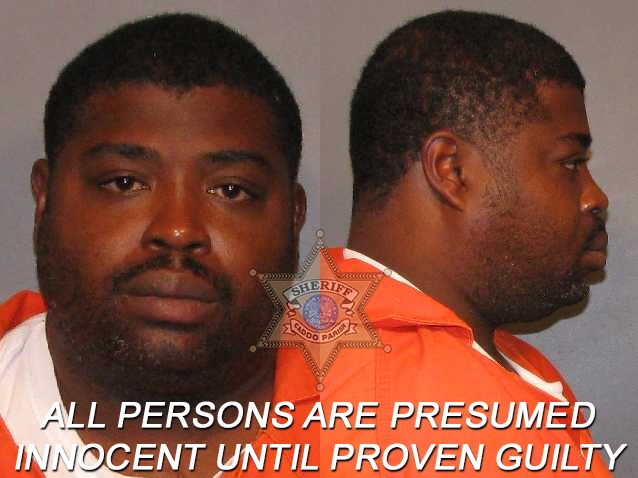 At around 2 a.m. on September 27, Caddo Dep. Peter Tidovsky saw a grey Ford Fusion pull out of the US Post Office in Blanchard. The vehicle did not have tail lights. Dep. Tidovsky initiated a traffic stop, but the vehicle led him on a chase. The vehicle eventually stopped at a gas station on North Market and Hwy 538. That’s where the driver, Jeffery Stillwell Jr. was taken into custody.

The same morning the Post Office located in Rodessa, LA also reported their blue mail drop box was broken into.

Stillwell has been booked into Caddo Correctional Center. He is charged with Simple Burglary, Illegal Carrying of Weapons (Burglary Tools), Flight from an Officer, two counts of Monetary Instrument Abuse and two counts of Unlawful Possession of Fraudulent Documents for Identification Purposes. More state and federal charges are pending.