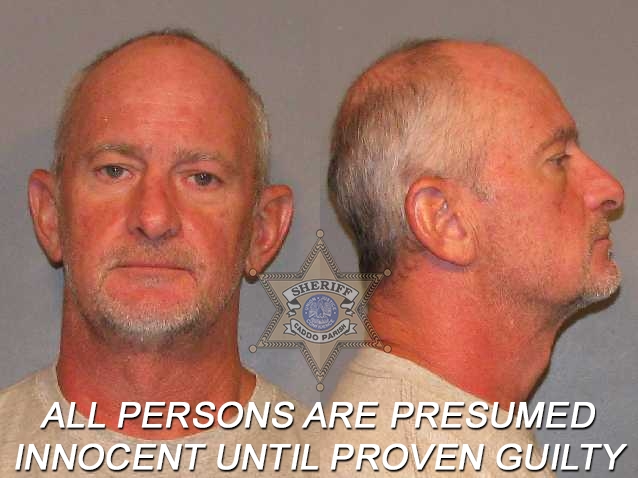 SHREVEPORT, La. - A salesman for a roofing company in Shreveport has been charged with theft after his employer discovered a loss of more than $41,000, said Sheriff Steve Prator.

The incident prompted owners of Rain Pro Roofing to check with other customers who said they paid Mitchell by check and cash, however the money was not turned over to Rain Pro Roofing.

Caddo Sheriff’s Detective Clarissa Harris spoke to the victims and obtained financial records and receipts which documented the payments made to Mitchell.

On September 23,  Det. Harris obtained a warrant for Mitchell’s arrest for violation of RS 14:67 Theft.

James Mitchell turned himself in at the Caddo Correctional Center on September 27 and has since been released on bond.