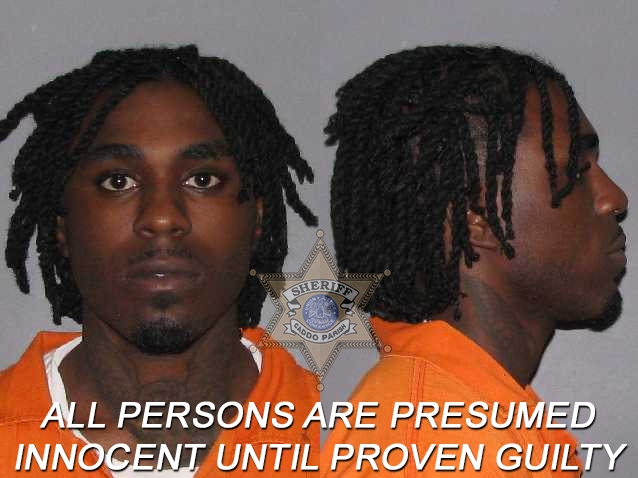 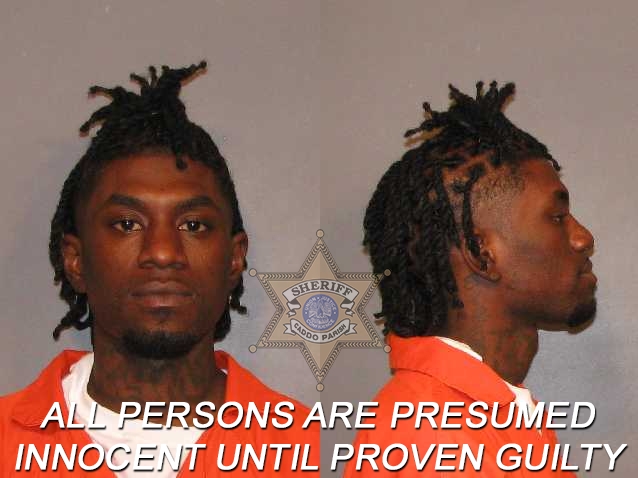 At about 3:45 p.m. on Tuesday, deputies initiated a traffic stop on a white BMW on Mansfield Road north of West 70th Street for improper display of a license plate and a window tint violation.

The driver of the car, later identified as 24-year-old Kymmton Solomon, led deputies on a high speed chase down West 70th Street and Walker Road.

During the pursuit, Solomon ran multiple red lights, and travelled into oncoming traffic lanes causing other vehicles to leave the roadway to avoid a crash.

At one point, Solomon's car hit a culvert but the car kept going until it reached Walker Road and Mackey Lane. The car  could not get through the traffic stopped at the intersection. That’s where Solomon and the passenger, 21-year-old Cedarrick Brooks, got out of the car and ran.

Brooks ran to a nearby store where he was arrested. Meanwhile, Solomon ran into the woods.

CPSO deputies, Shreveport Police, and Lousiana State Police troopers along with CPSO and SPD K-9s combed through the woods for nearly an hour in search of Solomon. He was taken into custody behind a residence on Saint Helens Drive.

Two guns with high-capacity magazines were seized from vehicle.

Both suspects have been booked into Caddo Correctional Center.

Solomon has been charged with accessory after the fact, aggravated flight from an officer, possession of a firearm by a convicted felon, and traffic warrants through SPD.