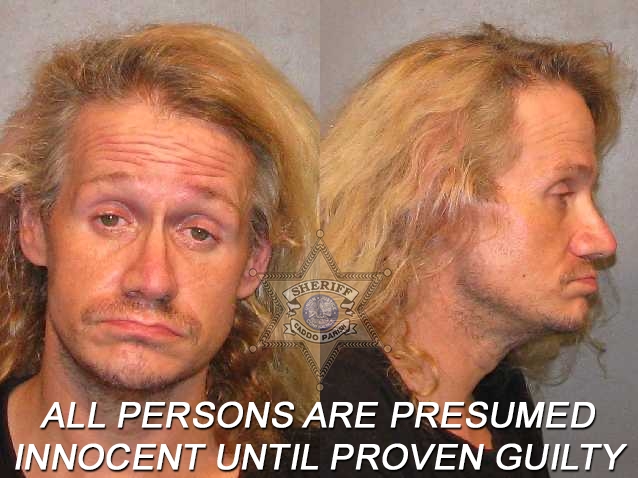 At about 2:30 a.m. on Wednesday, the Caddo Parish Sheriff's Office got a call about a man who threatened to harm his family members after sending them a picture of a magazine and ammunition via social media.

Deputies immediately responded and found the family unharmed. Deputies then made their way to Murray’s home in the 6500 block of Caspiana Lane. Murray refused to come out and threatened to harm himself.

CPSO Special Response Team and negotiators were called to the scene in an effort to get him in custody. Houses surrounding the home were evacuated and streets in the area were closed off during the incident.

Several hours later, negotiators were able to convince Murray to come out. He was impacted with less than lethal rounds to gain compliance.

Murray was booked into Caddo Correctional Center and charged with cyberstalking and resisting an officer.