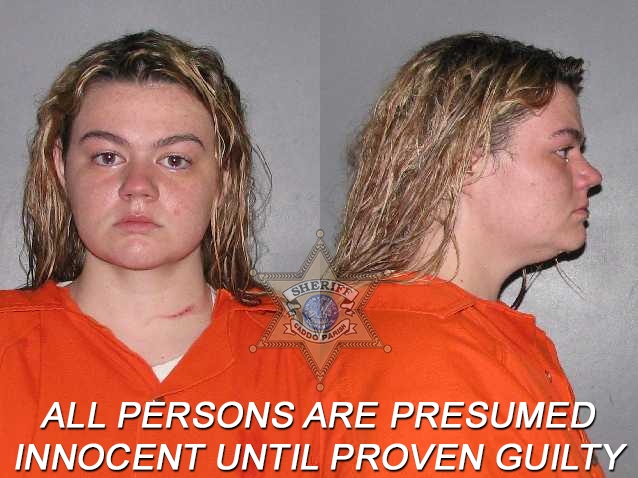 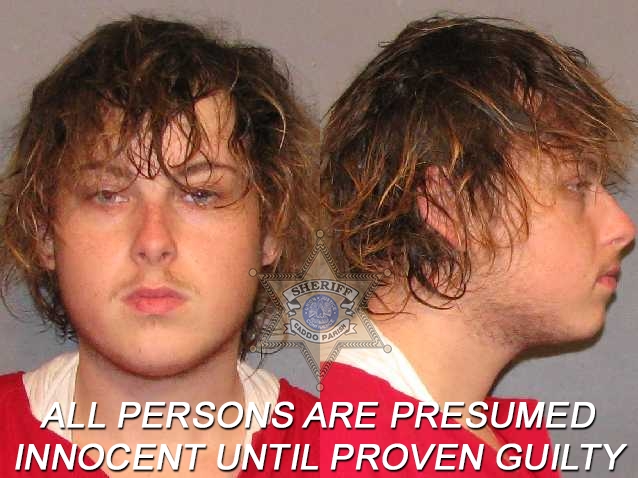 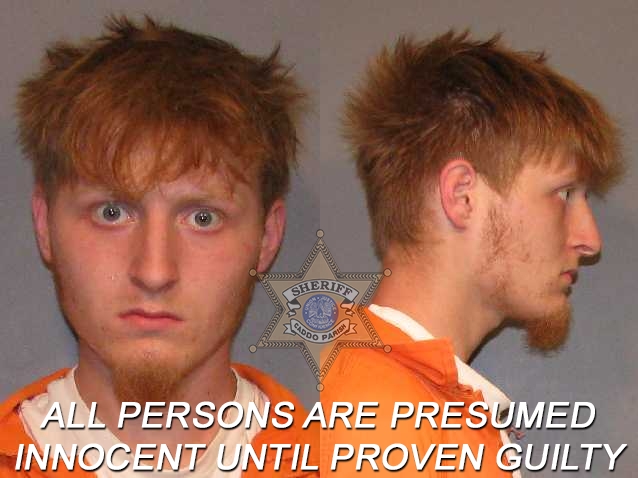 VIVIAN, La. – Three teens have been arrested after a drug deal turned into a shooting resulting in a car wreck, said Sheriff Steve Prator.

On October 1, just before 1:20 p.m., Caddo Parish Sheriff’s patrol deputies responded to a red Toyota that overturned in the 8200 block of Hwy. 170. Shortly thereafter, deputies found out the crash was the result of a shooting. The three teens inside the car, 19-year-old Madison Emes, 18-year-old Jacob Clarkston, and a minor were transported to an area hospital for their injuries.

Detective Dennis Williams followed up on the investigation and discovered the shooting stemmed from a drug deal in Vivian. Zachary Davenport, 19, was selling marijuana to Emes and her friends that day. However, Emes drove off without paying Davenport. That’s when Davenport chased them with his pick-up truck and started shooting. At one point during the chase, Emes was grazed by a bullet and the car she was driving flipped over.

On Thursday, October 7, Madison Emes and Jacob Clarkston were arrested and booked into Caddo Correctional Center for contributing to the delinquency of juveniles, criminal mischief and manufacture, and distribution of schedule I.  The juvenile in the Toyota was not charged.

On Monday, October 11, Zachary Davenport was arrested at a family member’s residence in Vivian. He booked into Caddo Correctional Center for aggravated battery, two counts of aggravated assault with a firearm and manufacture, and distribution of schedule I.