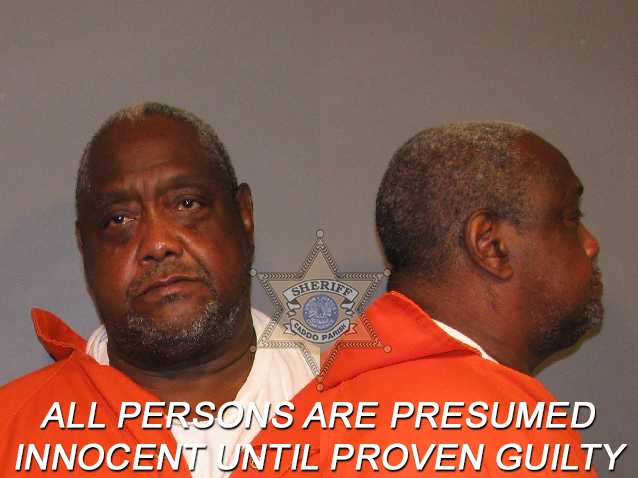 Early on the morning of November 1, a man entered the store and went behind the counter demanding money from the clerk. He did not produce a weapon but reached toward his waist and threatened several times to hit the clerk if she did not comply. After receiving cash from the register, the man fled.

A tip to Caddo-Shreveport Crime Stoppers helped identify the suspect as James Earl June, 60, of Shreveport. June was located by detectives on Thursday, November 4, outside a business in the 1700 block of North Market Street. He was booked into the Caddo Correctional Center for first-degree robbery. Bond was set at $500,000.