Two arrested in connection with shots fired near Blanchard 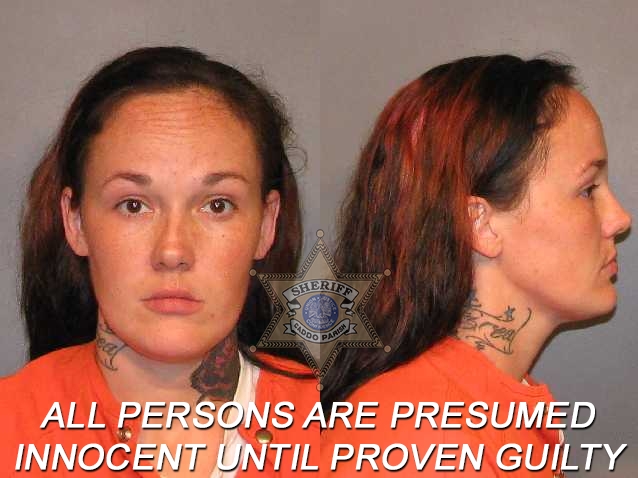 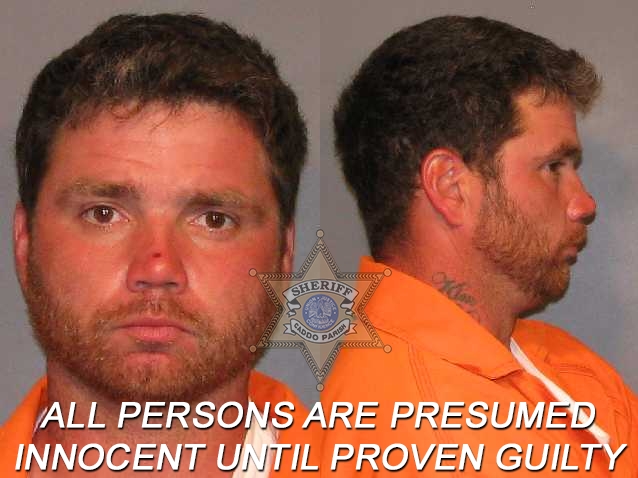 At approximately 8:35 p.m., patrol deputies were notified about a silver vehicle driving through the neighborhood with someone firing shots from the sunroof. CPSO dispatchers relayed the vehicle description to deputies and a few minutes later Caddo Deputies Brock Bonds and Peter Tidovsky stopped a 2008 Pontiac in downtown Blanchard. After a brief investigation, deputies arrested Bridgette Holder, 31, and Kirk Moore, Jr., 35, both of Bossier City.

Sheriff's Lt. Michael Gray said a handgun and ammunition were seized from the vehicle. No one was injured during the incident.