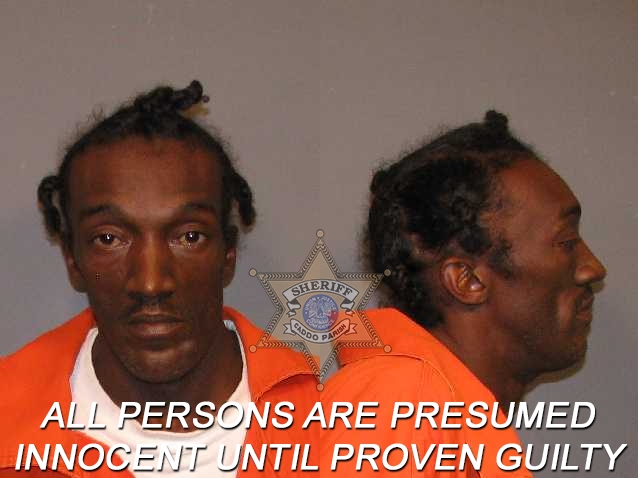 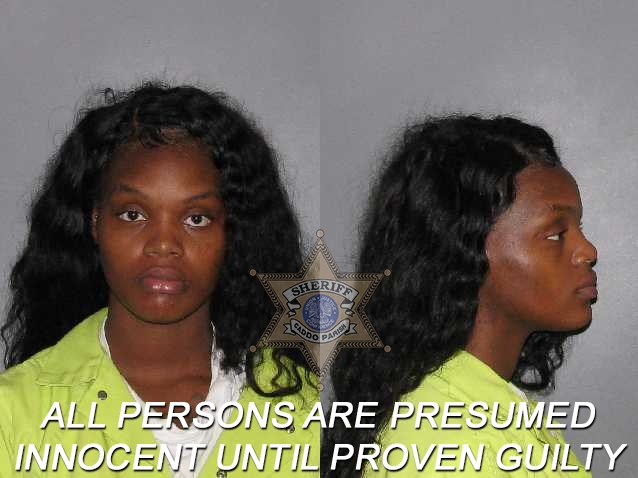 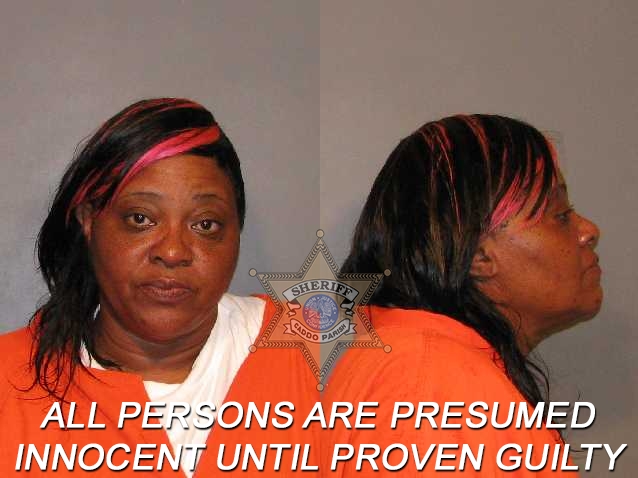 On December 2, agents with the Caddo Sheriff's Narcotics Unit conducted an investigation into the possibility of drug sales at 3427 Stonewall Street. A search warrant was obtained for the residence where a 16-year-old  juvenile was found to be in possession of a stolen handgun with an extended magazine. In addition, approximately 71 grams of methamphetamine, 530 grams of marijuana, and multiple digital scales were found on the property.