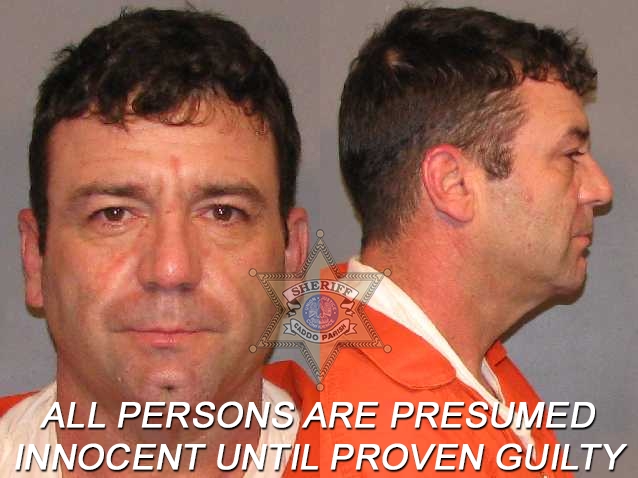 The target of the investigation, James Frances Liles, 43, was stopped on Tuesday by Caddo Sheriff's patrol deputies in the 9400 block of Walker Road in Shreveport.  During the stop, Liles was found in possession of approximately seven grams of suspected methamphetamine.  A Taurus 9 mm semi-automatic handgun was also seized from his vehicle.

Later that day, narcotics agents conducted a search of Liles' residence at 108 Deville Place in Shreveport.  During the search, approximately three kilograms of suspected methamphetamine was seized from inside a safe located in Liles' bedroom.