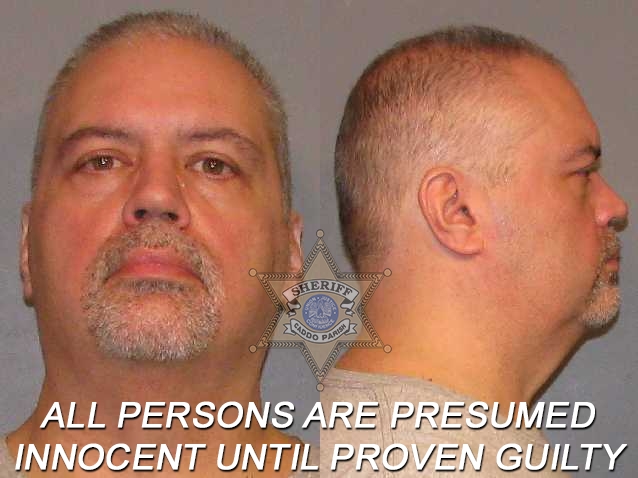 A Bossier City man has been charged with theft after issuing himself unauthorized paychecks totaling more than $31,000, said Sheriff Steve Prator.

According to a report filed on December 29, 2021, 54-year-old Robert Phillips Jr., a former manager at a local business, accessed his employer’s payroll system and paid himself an extra $31,554.67.

An accountant for the business discovered Phillips received five paychecks in October and eight paychecks in December.  Shortly after the accountant emailed Phillips about the extra paychecks, Robert left the office and did not return to work.

On January 5, Caddo Sheriff’s Detective Clarissa Harris obtained a warrant for Phillips’ arrest for violation of RS 14:67 Theft with an affixed bond of $75,000.00.  On January 18, Phillips was taken into custody by Bossier authorities.  He was transported and booked into the Caddo Correctional Center on January 19.