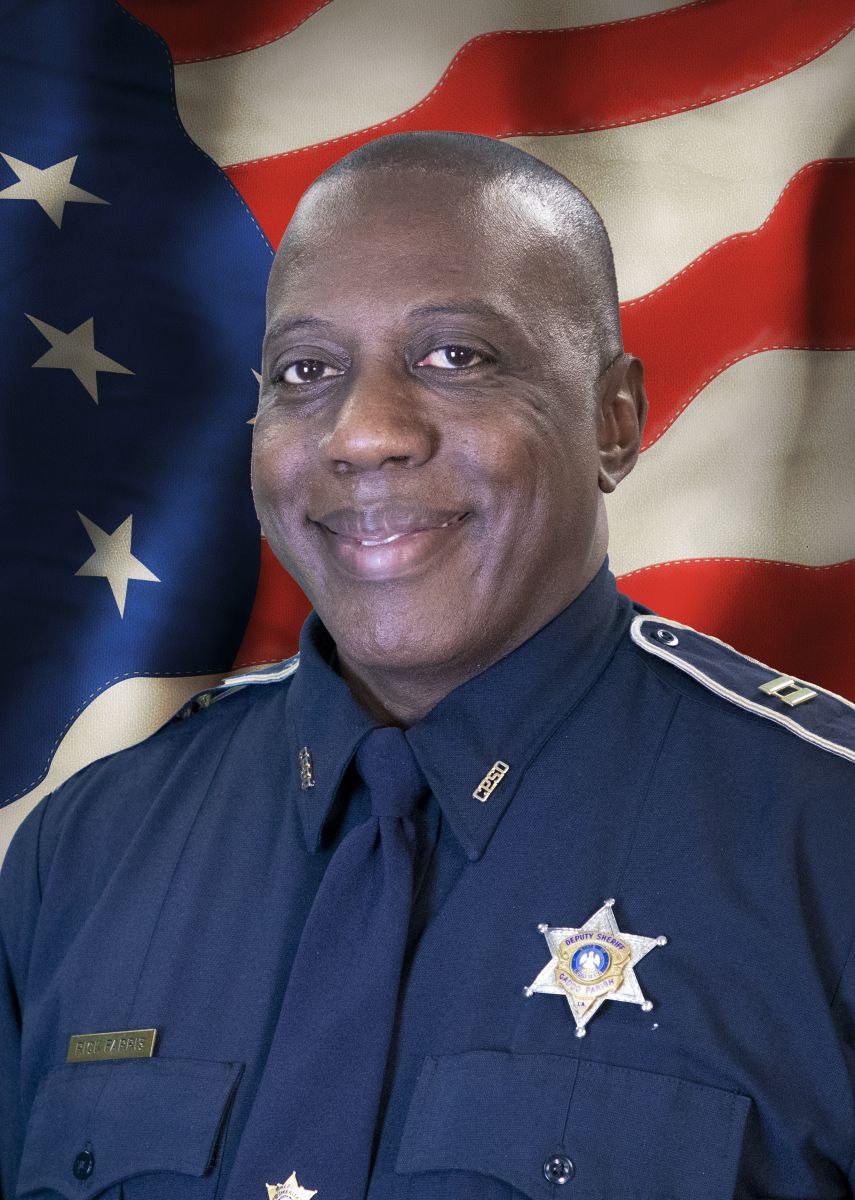 Using the principles of direct supervision, the Detention Bureau provides for the basic human needs of the inmate population. In addition, programs and services are offered to provide inmates the opportunity to develop the skills necessary to become productive members of the community.

*Notice About Inmate Telephone Calls:
All telephone calls initiated on inmate telephones at the Caddo Correctional Center are recorded. An attorney may send a letter on his/her letterhead addressed to Commander Rick Farris at the following address: Caddo Correctional Center, P. O. Box 70110, Shreveport, LA, 71137-0110, requesting that his/her phone number be blocked from the monitoring system.

PREA (Prison Rape Elimination Act) - The Detention Burea has a zero tolerance policy for incidents of sexual assault, sexual misconduct or sexual coercion within its Facilities. This policy will include Staff Members, Volunteers, Contractors and Individuals of other Public and Private Agencies who enter any CPSO Facility and render a service.